This template originally appeared in Dinah Zike's Notebook Foldables Earth Science: Land Inside and Out (NC-S101). 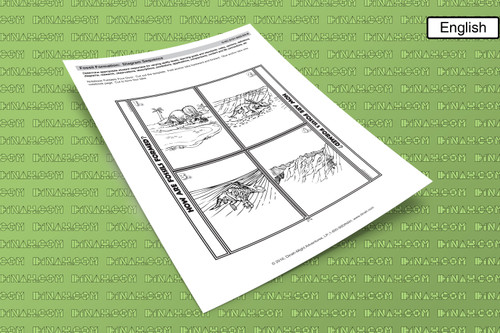